Information on the Momchilgrad Municipality 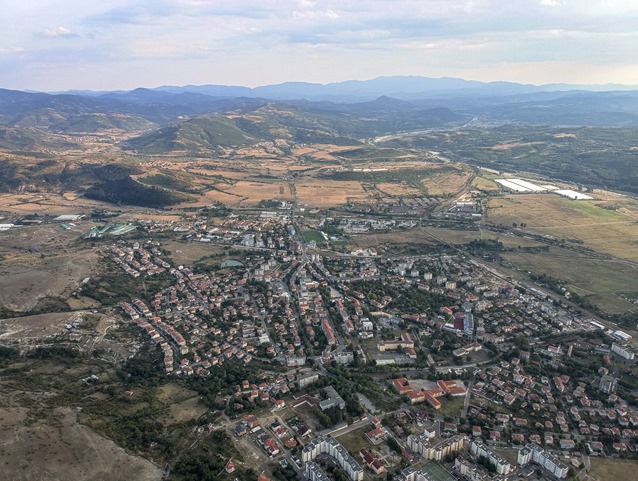 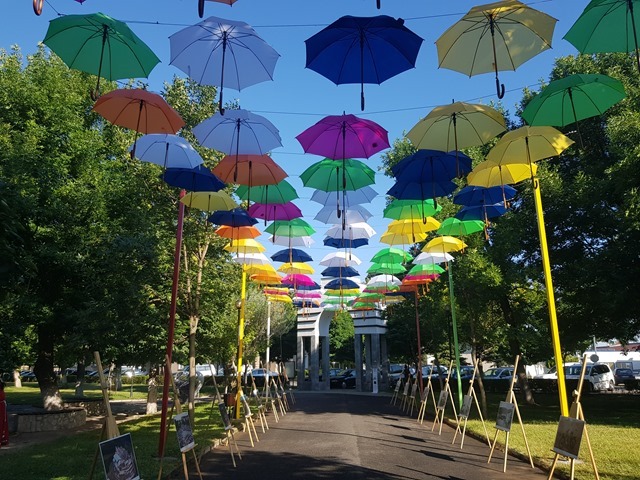 Its history dates back to the Middle Ages, as we can also see its name mentioned in various historical documents since the 17th century about

the cultural variety and the commercial importance it carries. One of the main reasons it grew as a trade center was the railway station, which started functioning on the 4th of December 1932. 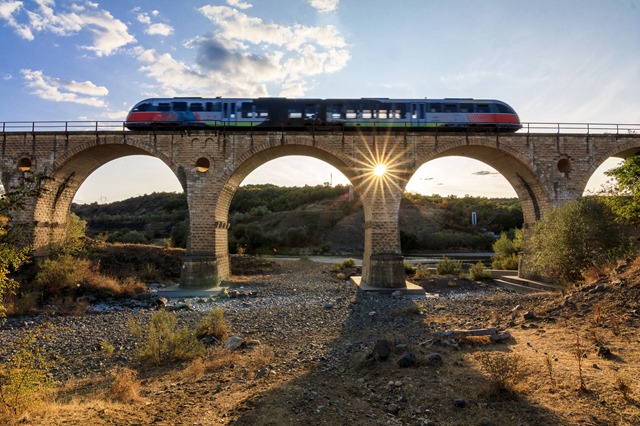 Its population is comprised of different religious and ethnic groups but all of them live together in tolerance, peace and mutual respect. It is a place where Christmas, Ramadan, Easter and Hidirlezi are celebrated by all people in support of each other, such festivities are the bridge between their hearts as neighbours. 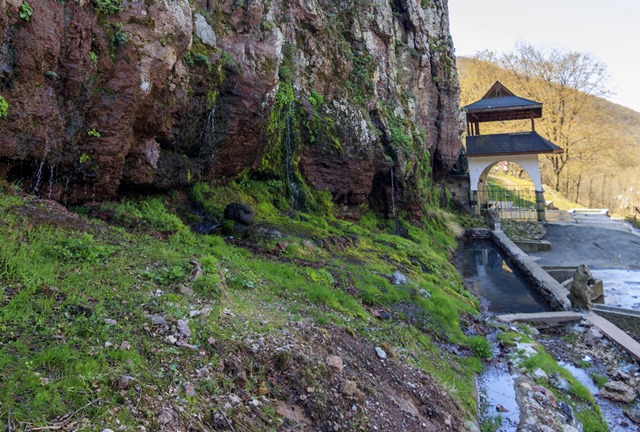 Agriculture, textile and tourism are the most developed sectors in its economy. With the present hotels being built, the total amount of bed

capacity is expected to exceed 500. In this matter, thousands of tourists come every year to visit the famous Orpheus Sanctuary –

Tatul, which is located only 15km away from Momchilgrad. On days such as the 5th to 6th of May when Hidrellez is celebrated, it has turned

running waters of the summit. Another very popular destination is the Elmali Baba dervish lodge which is seen as a unique religious center

in the Balkans as the dervish lodge and a mosque are in the same place. 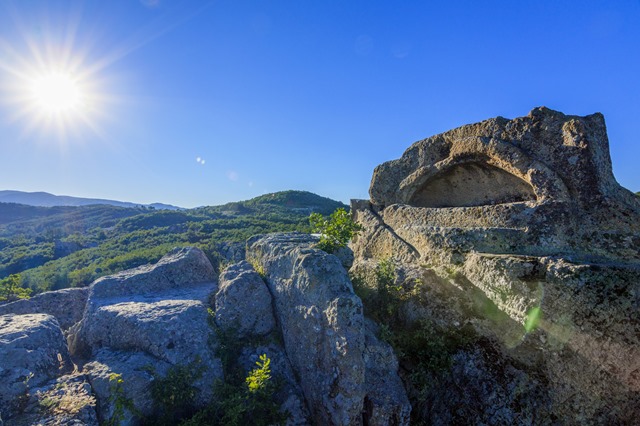 At present time there are 2 kindergartens, 1 high school, 1 secondary school,  1 vocational high school and one Imam Hatip school. The first library in the Balkans was built and opened in Momchilgrad as well. The town gives a lot of importance to different branches of sports such as football, table tennis, wrestling, as well as weightlifting, and these sports teams keep on showing success in various competitions. Amongst these sportsmen there are also famous examples from the past - Naim Suleymanoglu and Halil Mutlu who were born in the Municipality of Momchilgrad and trained and won their first competitions in this town.

Every year in late July thousands of people living in different parts of the world come back to their hometown for the annual “Momchilgrad is always in my heart” festivities. It is an extremely warm and welcoming town both weather-wise and people-wise. You will be able to see the beauty it offers and truly feel it only if you go there.

This email address is being protected from spambots. You need JavaScript enabled to view it.

Office of the Mayor